Miller's Up The Chimney 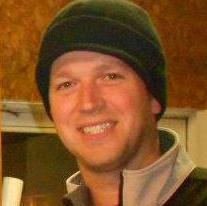 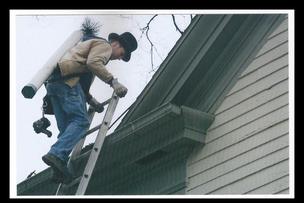 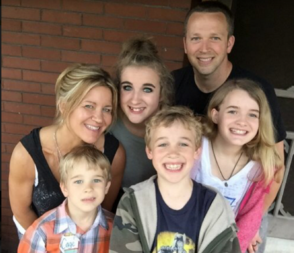 Miller’s Up the Chimney is a family run company owned and operated by Cole Miller and his wife Jillian (Wagner) Miller.

Cole is a career firefighter who started with the Quincy Fire Department in September 2004.   In this line of work he is a certified Firefighter II, Fire Apparatus Engineer, and Emergency Medical Technician.

Cole earned his chimney sweep certification through the  Chimney Safety Institute of America (CSIA) and started Miller’s Up the Chimney Sweeping and Inspection in 2007.

Cole and Jillian keep an active and musical household,